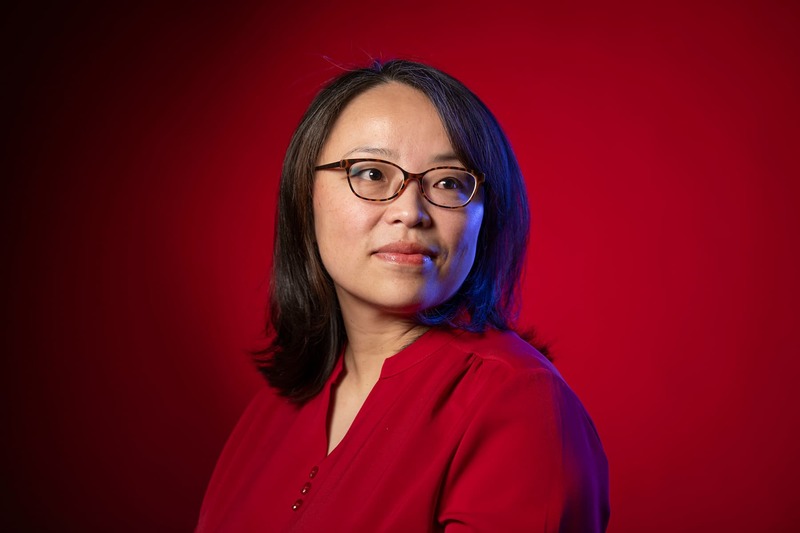 Hong Guo grew up in China playing video games, but she wasn’t very good at shooting things. Still, her math skills and studies in information technology prepared her to excel at the next generation of video games, which were based more on strategy than violence.

Solving problems related to new technology became a passion that Guo converted into a profession. As the Robert and Sara Lumpkins Associate Professor of Business Analytics in Notre Dame’s Mendoza College of Business she studies emerging phenomena in information technology, building optimization models that examine corporate strategies and consumer behavior.

“I’m not against focusing on one topic and going deeper into it, but I feel there is also value when you broaden the topics and see the connections among different phenomena.”

“I’m fascinated by new technology,” Guo says. “What is the impact of new technology? Will it actually change the way business runs and change consumer behavior?”

“I think all these new phenomena enabled by technology is what attracted me to the field. I also feel, compared to many other fields, IT and analytics will never lack new topics. I’m not against focusing on one topic and going deeper into it, but I feel there is also value when you broaden the topics and see the connections among different phenomena.”

Guo has analyzed topics ranging from net neutrality to digital gaming and from mobile platforms to public safety networks. For example, a recent paper was the first to build an analytical model to understand the selling of virtual currency, the latest trend sweeping the video game world.

Much of her current research involves studying consumer behavior to understand how businesses can overcome various challenges. For instance, bias makes it difficult for many people to exercise now because the benefits come later. So how can an exercise app provide rewards based on progress that will motivate users to continue reaching small milestones on their way to a final goal?

Recently earning tenure, Guo says she is now excited to pursue more high-risk, high-reward projects, such as putting her analytical models to work for real-world companies. She can also look back at the influences that brought her to this place.

Guo at first calls her home of Changzhi a small town before noting that more than 3 million people live there. In a country with a handful of cities claiming a population of more than 10 million people, a city far down the largest list may deserve a more modest moniker. She tells students that her hometown is located in the Midwest, just like South Bend.

This was the China of one-child-per-family limitations. Academic competition was so intense that high-school students went to school until 10 p.m. and then devoured more math problem sets that their parents bought for them. Guo says there were no extra-curricular activities. She has reflected on parenting recently as she awaits her second child.

“My parents’ focus on me and their unconditional love definitely gave me security and confidence,” she says. “Once you have that, you can have the courage to try new things.”

That courage led Guo to the big city of Beijing, then to higher education and academia in the United States. Breaking free of narrow constraints may also explain her choice of an academic field characterized by diversity and constant change. 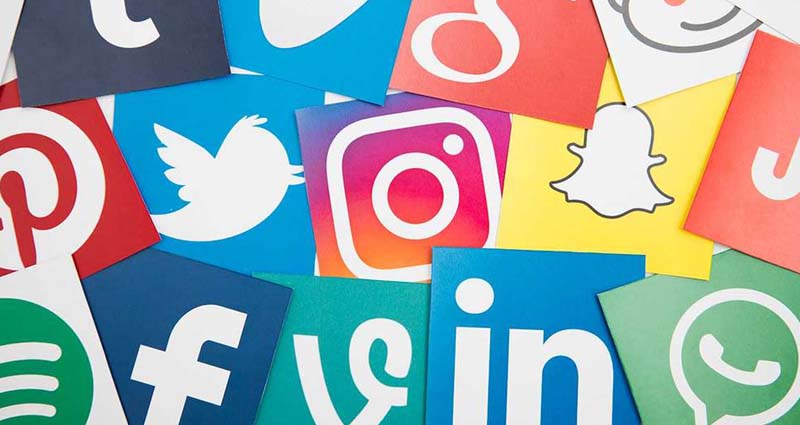 After Renmin University in Beijing, Guo earned her master’s degree in business administration from the University of Rochester. She chose the University of Florida in 2006 for her doctoral degree because the faculty excelled at analytical modeling, as well as data mining and machine learning. Her thesis analyzed the market and policy implications of net neutrality.

“It’s such a fundamental principle of how the data package should be transferred or delivered through the internet,” she says. “One criteria to determine whether we should adopt the net neutrality principle or not is: How does it affect the society as a whole, measured by social welfare?”

Guo came to Notre Dame because of its academic reputation and work environment. “If you are working in a really healthy environment, a supportive environment, then you can focus on your work,” she says. “I wanted to go to a place where you can get that support and I think Notre Dame offers that.”

She approaches teaching as another complex puzzle to solve, because different students have different learning styles. Figuring out how each student can thrive helps the students and her teaching. “I feel this kind of positive feedback, and you feel a sense of accomplishment,” she says.

She says one current goal is to build collaborative relationships with companies, where she would offer her expertise in analysis and optimization as a consultant. In return, the companies would offer her data and opportunities to transform her research from theoretical into real-world situations. She is currently working with a video gaming company in China, which includes playing their game to understand how to improve both player experience and firm profitability.

“I feel there are mutual benefits of doing this because I will be thrilled if one of my models can actually help the company,” Guo says. “They’re just changing some parameters and all of a sudden their next-month profit is higher — how awesome is that?”